You are here: Home › DigitalSelf Announces Partnership with Elo, Attendance at Miami Auto Week and Art Basel
By Send2Press Newswire on October 12, 2022 in Mass Media News 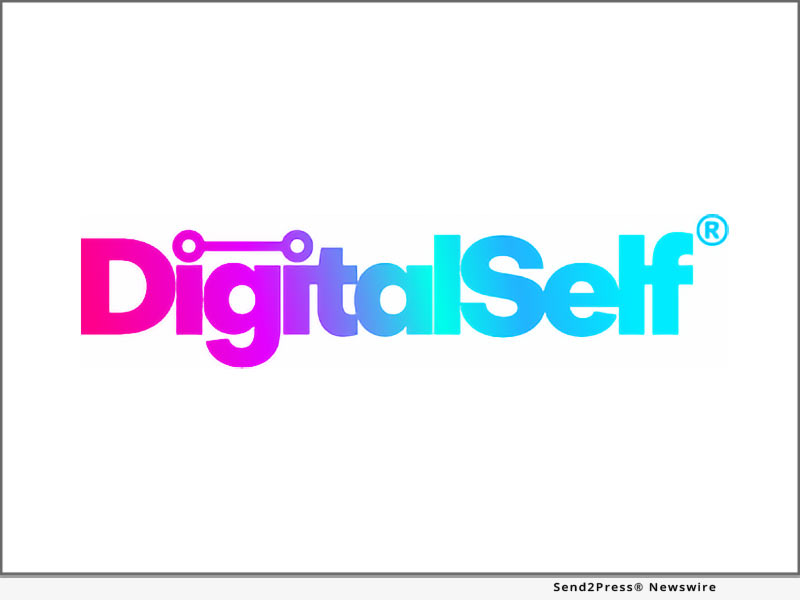 MIAMI, Fla., Oct 12, 2022 (SEND2PRESS NEWSWIRE) -- DigitalSelf® is pleased to announce that it has partnered with Elo who will serve as DigitalSelf - Automotive's brand ambassador. DigitalSelf will be sponsoring L'Automobile at the Miami International Auto Show October 15-25 and hosting a venue at Art Basel at Supercar Rooms Miami in December.

"DigitalSelf will be hosting and participating in several events in Miami over the next few months," said Craig Muir, founder and CEO of DigitalSelf®. "These events will serve as DigitalSelf's, and its Metaverse and 360-degree streaming services, formal introduction to the world. In addition, I'm pleased to announce that Elo, who is well-known both in Miami and in the supercar world, will be the brand ambassador for the DigitalSelf - Automotive division. Elo's creativity and sense of style will be a welcome addition to the DigitalSelf team."

DigitalSelf® is an immersive technology development company whose platform is aimed at creating virtual lifestyles and universal access to the Metaverse. DigitalSelf® is creating immersive environments with 360/VR interactive experiences/content for a growing number local businesses, brands, and tourist destinations, both domestically and internationally.

DigitalSelf® is sponsoring Elo's L'Automobile at the Miami International Auto Show. One of the nation's leading auto expositions which is expected to feature hundreds of new cars, trucks, SUVs and crossovers, the Auto Show is being held at the Miami Beach Convention Center, one of the nation's hottest event destinations on South Beach. DigitalSelf® will also be hosting a venue at Supercar Rooms - Miami during Art Basel.

Located in the Arts and Entertainment District Wynwood, Supercar Rooms Miami is a members-only auto gallery and gourmet dining experience. The showroom showcases one-of-a-kind vehicles, including concept cars and never seen before vehicles.

"I am very excited to be working with DigitalSelf," said Elo, Supercar Rooms owner. "We will be putting on a series of events, beginning in Miami, that will combine the immersive nature of VR, AR and 360 streaming with supercars. No one in the Metaverse space has done anything like this."

DigitalSelf® was founded by Craig Muir. DigitalSelf is an immersive technology development company whose platform is aimed at creating virtual lifestyles and universal access to the Metaverse. In DigitalSelf, consumers will increasingly spend part of their everyday life transported into virtual environments where they will socialize, connect and engage in immersive experiences. DigitalSelf and the DigitalSelf Wallet are the first apps built to deliver our vision of a universally accessible digital representation of our lives, content and memories. In the DigitalSelf® apps, we are building an ecosystem where our users can leap into festivals, soccer matches, conferences, colleges, concerts, museums, championship sports and even medical appointments anywhere on Earth.

Founder and creator of Supercar Rooms Miami, the British-born automotive visionary Elo is the owner of one of today's most coveted collections of classic, vintage and custom-designed vehicles - on two wheels and four - which forms the centerpiece of an aesthetically fueled concept in luxury automotive excellence, epicurean hospitality and nightlife entertainment, considered to be the first of its kind anywhere in the world. Elo started to develop his own collection of cars, a passion that stemmed from an early fascination and appreciation for automobiles. His collection grew into having a car for every mood and occasion. A real car enthusiast, Elo has been an avid collector for over 30 years. He has presented on various TV show's such as "Modern Wheels or Classic Steals" on DAVETV, "Ultimate Wheels" on HISTORY UK channel and "Slips" MTV. Elo has secured for himself the role of a leader in the automotive custom/classic car scene.

This press release was issued on behalf of the news source, who is solely responsible for its accuracy, by Send2Press Newswire. To view the original story, visit: https://www.send2press.com/wire/digitalself-announces-partnership-with-elo-attendance-at-miami-auto-week-and-art-basel/