LOS ANGELES, Calif. /California Newswire/ — KINONA, a collection of flattering, modern women’s golf apparel designed to bring feminine sensibility to women’s golf, announced today that LPGA legend Patty Sheehan has joined its Board of Advisors. “It’s a privilege to join a women-owned company on the cutting edge of golf apparel,” said Sheehan. “KINONA’s founders are designing clothing for women, by women, something that’s long overdue in the world of golf.” 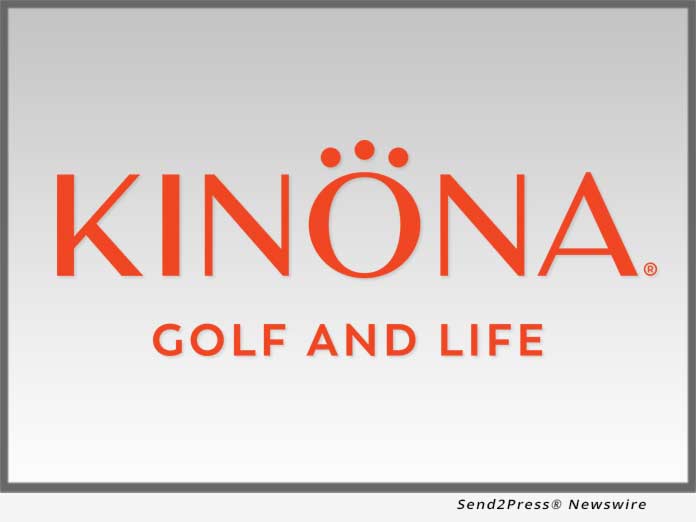 Ms. Sheehan has been honored as a Sports Illustrated Sportsman of the Year, a distinction she shares with Serena Williams and Mia Hamm. A six-time major winner on the LPGA tour, she is the only woman to have won the U.S. Women’s Open and the Women’s British Open in the same year. She was inducted into the LPGA Hall of Fame in 1993.

“We are thrilled to have a pioneer of women’s golf join us at this exciting time,” said Dianne Celuch, KINONA’s co-founder and CEO. “Patty knows the world of golf better than anyone, and lives her values every day, on and off the course. Her vast network of relationships and insight into the LPGA community will be invaluable.”

KINONA, founded in 2018, is now available in more than 150 pro shops and retailers nationwide, as well as on its website, https://kinonasport.com/. Sheehan joins at a time when the company has just doubled its sales numbers, year-over-year.

The Patty Sheehan Foundation has supported charities benefiting women and girls for decades, including First Tee, KINONA’s charitable partner. Patty has been recognized as a leader and role model for young women everywhere.

KINONA is a collection of designer golf apparel that launched in 2018 with a mission to bring feminine sensibility to women’s golf. KINONA tops, bottoms, dresses and accessories are constructed using Italian fabrics and include shape-flattering details to ensure a comfortable and breathable fit. KINONA’s modern designs transition seamlessly from the 18th green to real life. Learn more at: https://kinonasport.com/