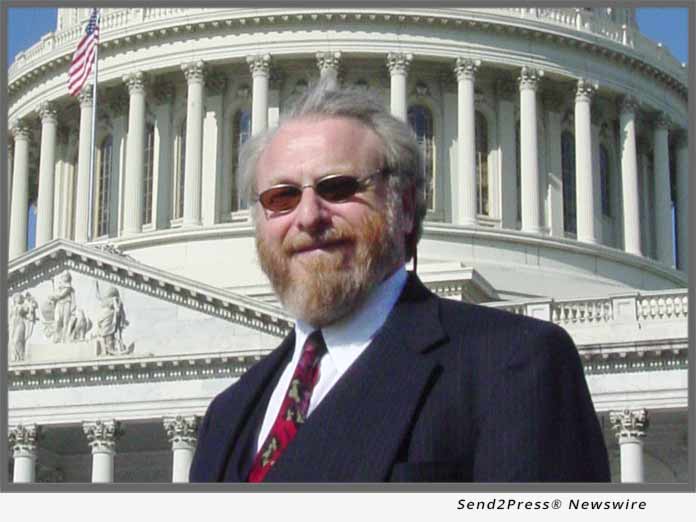 “California, already, has the dubious distinction of being the second state to eliminate the religious exemption for vaccination (after Mississippi), with the infamous SB 277, of 2015,” according to Dr. Harte. “Now, California seeks to throttle the judgement of individual medical doctors for individual patients. You thought that they would stop at dismissing the judgement of parents for their own children?”

Dr. Harte goes on… “The bill is proposed by State Sen. Dr. Richard Pan, vaccine extremist. Sen. Pan has already, successfully, interfered with parental rights and informed consent by his previously passed bills, AB2109 and SB 277. These bills have essentially destroyed any rights of parents to choose not to vaccinate, or fully vaccinate, their children. But he wants more. Some may think that this is a furtherance of public health. I am sure that Dr. Pan knows that SB 276 is an extension of state power, essentially Big Brother in a White Coat.”

“A Kaiser publication reported that, according to Director Karen Smith, the California Department of Public Health is conducting a ‘review of schools’ where the number of vaccine exemptions appears ‘biologically unlikely,'” Dr. Harte notes. “How Orwellian!” That publication reports that “questionable exemptions will be reported to the Medical Board.”

Dr. Harte says: “The very willing, pharmaceutical advertising-laden news media are happy to report instances of alleged abuse of the medical exemption, creating their own fake news. Medical doctors who are willing to write these exemptions are portrayed as foolish, at best, and criminal, at worst.”

He goes on: “There have already been certain doctors who have been attacked and persecuted by the press and the medical board. An example is a headline of the ‘Medical Press’: ‘In California, some doctors sell ‘medical exemptions’ for kids’ vaccinations,’ as if the vaccine-shooting docs work for free.” He continues, “I have seen this very type of “money-hungry’ libel many times, against chiropractors. Considering that Medicine sucks up one-fifth of the American economy, and the very tiny minority of pediatricians who stand up to do the right thing, to make this argument, well, it’s a lot of nerve and not so much brain.”

According to CBS Channel 13 in Sacramento, Dr. Pan have the nerve to say “There’s a very small number of physicians who have betrayed their professional oath. I think they’re monetizing their license.” Dr. Harte says that it is just the opposite: “It is the pediatricians who push vaccines who are betraying their professional oath, whether those vaccines are ‘accepted’ by the Establishment, or not. There is no question that each vaccine contains a variety of neuro- and immunotoxins, and that vaccination, as a process, subverts normal immune processes.” Dr. Harte declares, “I question the ethics and the competency of the pediatricians who, regularly, perform serial vaccination, causing untold harm. Have they forgotten that part of the Hippocratic Oath, ‘First, do no harm?'”

Dr. Harte explains, “A non-fake news/real science headline would be ‘In California, pediatricians make huge profits selling vaccines and the office visits required, plus even bigger profits off of all the serious illnesses that result from vaccinations. Now they seek to attack their colleagues who choose to do the right thing.'”

“Yes, there should be medical exemptions for vaccination,” Dr. Harte declares. “If pediatricians are going to go with science, and truly be for the children whom they are supposed to serve, 100% of children should be exempted. Vaccines are a clear and present danger to the health of children. The State of California and any other jurisdiction or agency who mandates compulsory vaccination is a clear and present danger to liberty.”

About Dr. Don Harte:
Dr. Don Harte, former medical student, is a principled, traditional chiropractor serving Marin and the Greater Bay Area since 1981. He is an activist in the struggle for free speech for chiropractors. Dr. Harte was named 2006 “Chiropractor of the Year” by the World Chiropractic Alliance (WCA). He has served on the Boards of the WCA and the Council on Chiropractic Practice. His articles have been published in OMNI magazine, San Francisco Chronicle, Marin Independent Journal, North Bay Biz, Chiropractic Journal and Journal of the California Chiropractic Association. Learn more at: https://www.chirodrharte.com/.