/MUSEWIRE – Music Industry Newswire/ — British music tech company Spitfire Audio has announced availability of DRUMLINE — the eighth release in its ongoing ORIGINALS series of instant library tools. These are offered with the same outstanding recording quality as the ‘full-blown’ scoring professional libraries with which it has built its reputation. 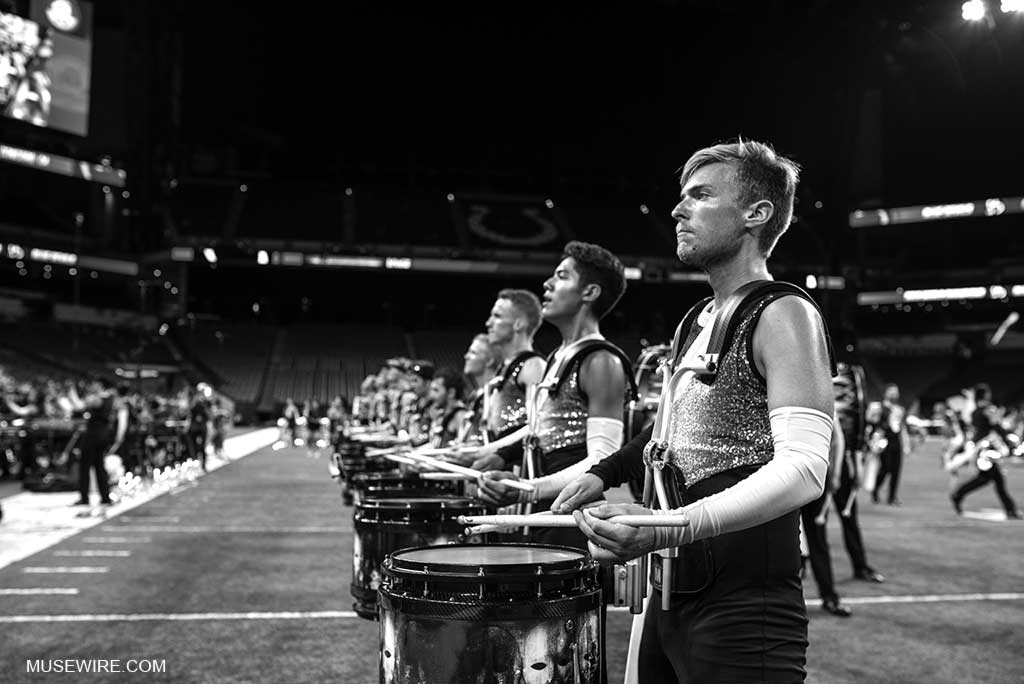 BD Performing Arts CEO Shaun Gallant says, “This has been a very exciting project for us to work on with Spitfire Audio. They are truly the best in the business, and we’re so thankful for this opportunity to partner with them in providing top-of-the-line tools for arrangers and producers everywhere.”

Spitfire Audio co-founder and composer Paul Thomson said, “At Spitfire Audio we take pride in working with the most talented musicians and artists in the world. We’re enormously excited to be releasing DRUMLINE with the exceptional players from The Blue Devils. Our mission is to inspire a generation of composers and, working with The Blue Devils and producer Russell Emanuel, we’ve created something that is going to inspire composers of all ages to learn more about this exciting musical genre!”