You are here: Home › Two Films in Honor of International Holocaust Remembrance Day Featured by Scientology Network
By California Newswire on January 17, 2022 in California News

LOS ANGELES, Calif. /California Newswire/ — Scientology Network’s Documentary Showcase marks International Holocaust Remembrance Day by airing “Big Sonia” and “Gottfried Helnwein and the Dreaming Child.” The UN set aside January 27, the anniversary of the 1945 liberation of Auschwitz-Birkenau, as International Holocaust Remembrance Day, to honor the memory of victims of the Holocaust and reaffirm commitment to counter antisemitism, racism, and other forms of intolerance that may lead to group-targeted violence. 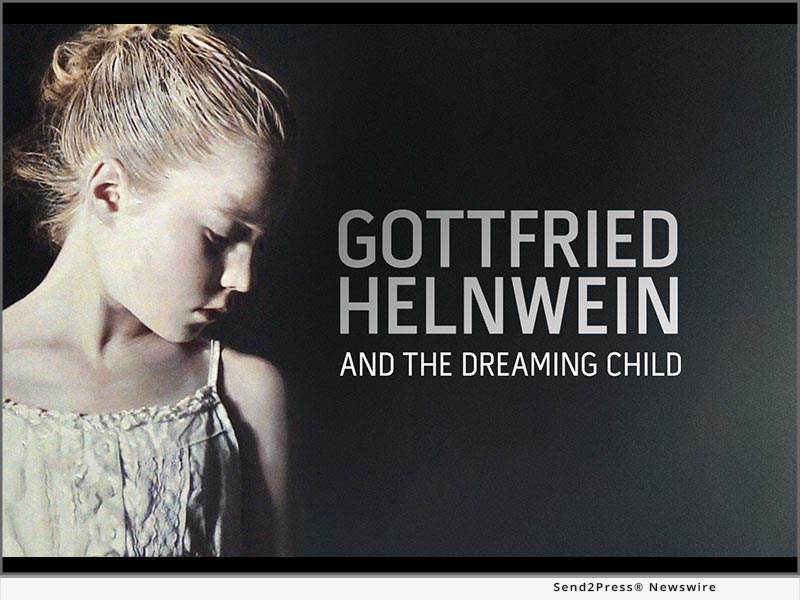 “Big Sonia” tells the incredible life story of Sonia Warshawski, who was 17 in 1942 when the Germans forced her and her family into the ghetto.

Surviving Auschwitz-Birkenau and Bergen-Belsen, her journey from detention in Nazi death camps to her life as a great-grandmother and businesswoman in Kansas City has become a surprising source of inspiration for a new generation.

The film is codirected by Sonia’s granddaughter Leah Warshawski and Todd Soliday.

“Gottfried Helnwein and the Dreaming Child” captures the creative process of two titans of art, where breathtaking visuals that evoke the Holocaust complement profound storytelling. It results in an awe-inspiring stage production.

For celebrated Austrian artist Gottfried Helnwein, the child is a symbol of innocence – a symbol Helnwiein uses to communicate a powerful and compelling message of innocence lost. For Israel’s most celebrated playwright Hanoch Levin, innocence is portrayed in the measured breaths of a sleeping child moments before waking up to a nightmare.

Produced and directed by Lisa Kirk Colburn, “Gottfried Helnwein and the Dreaming Child” captures the drama leading up to the world premiere of the controversial Israeli opera “The Child Dreams.”

Documentary Showcase debuts films from award-winning independent filmmakers whose goal is to improve society by raising awareness of social, cultural and environmental issues.

Scientology Network: Since launching with a special episode featuring Scientology ecclesiastical leader Mr. David Miscavige, Scientology Network has been viewed in 240 countries and territories worldwide in 17 languages. Broadcast from Scientology Media Productions, the Church’s global media center in Los Angeles, the Scientology Network is available on DIRECTV Channel 320 and can be streamed at Scientology.tv, on mobile apps and via the Roku, Amazon Fire and Apple TV platforms.